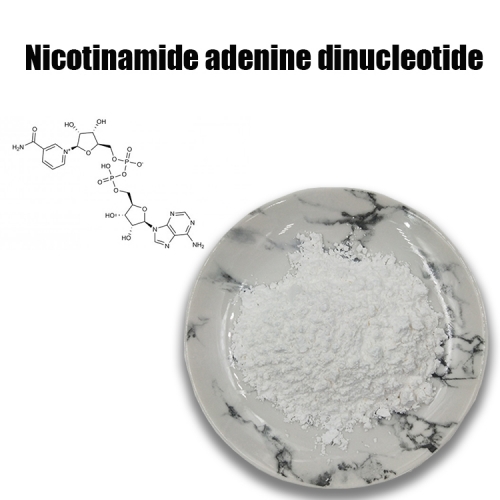 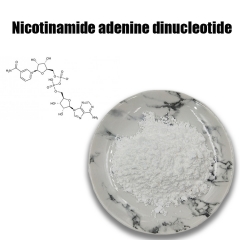 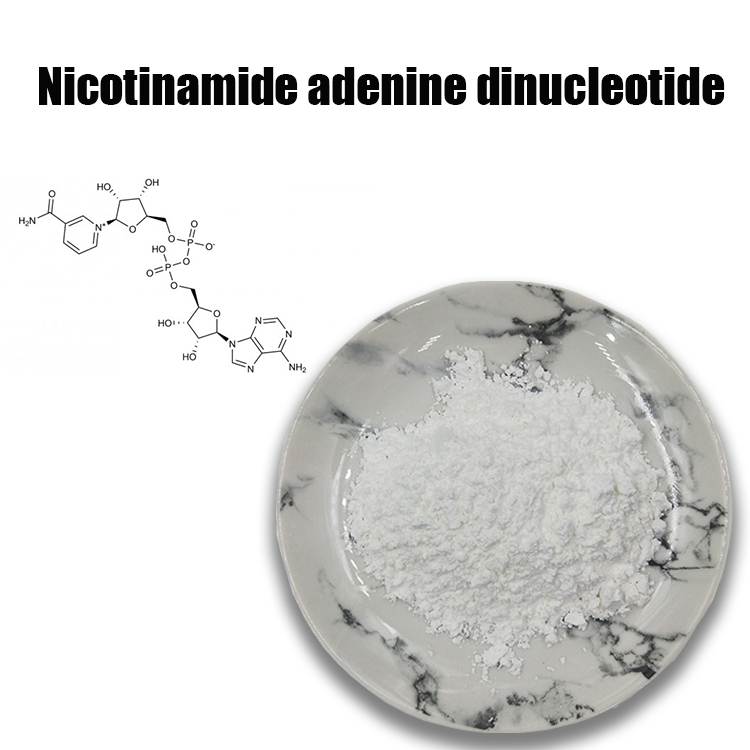 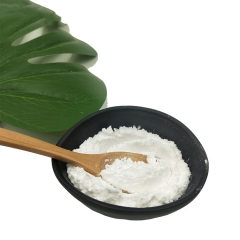 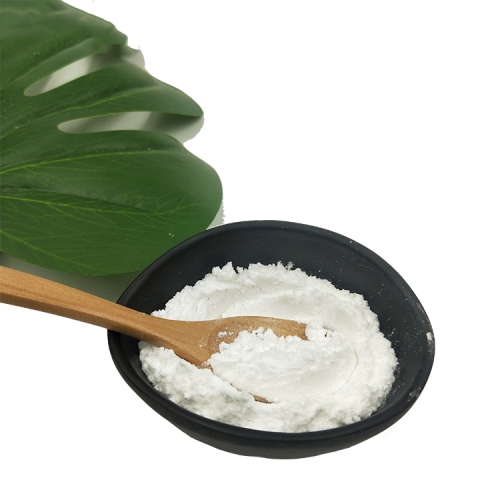 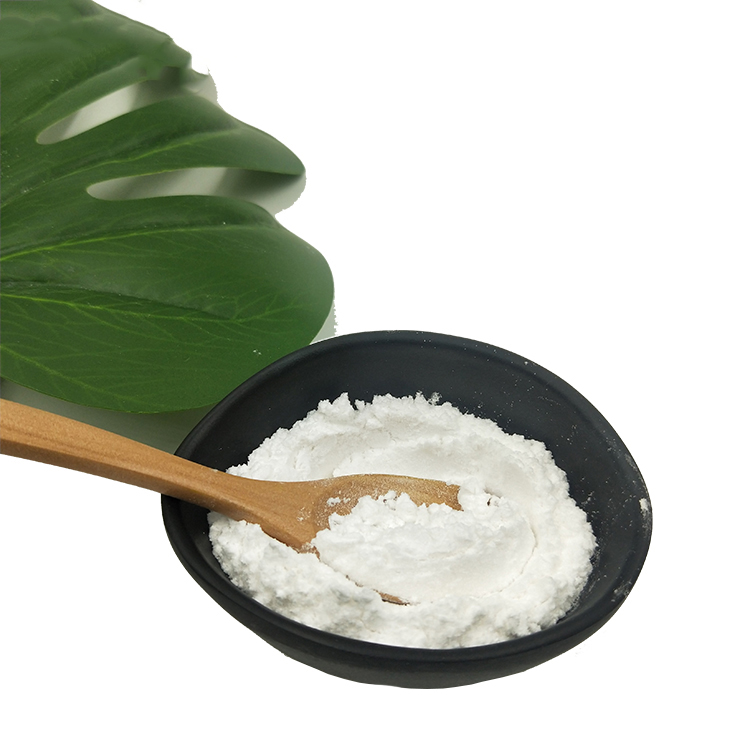 Nicotinamide adenine dinucleotide, abbreviated NADh+is a coenzyme found in all living cells.The compound is a dinucleotide, since it consists of two nucleotides joined through their phosphate groups. One nucleotide contains an adenine base and the other n
INQUIRY
Description

Nicotinamide adenine dinucleotide, abbreviated NADh+, is a coenzyme found in all living cells. The compound is a dinucleotide, since it consists of two nucleotides joined through their phosphate groups. One nucleotide contains an adenine base and the other nicotinamide.

In metabolism, NAD+ is involved in redox reactions, carrying electrons from one reaction to another. The coenzyme is, therefore, found in two forms in cells: NAD+ is an oxidizing agent – it accepts electrons from other molecules and becomes reduced. This reaction forms NADH,   (Nicotinamide adenine dinucleotide) which can then be used as a reducing agent to donate electrons. These electron transfer reactions are the main function of NAD+. However, it is also used in other cellular processes, the most notable one being a substrate of enzymes that add or remove chemical groups from proteins, in posttranslational modifications. Because of the importance of these functions, the enzymes involved in NAD+ metabolism are targets for drug discovery.

In organisms, NAD+ can be synthesized from simple building-blocks (de novo) from the amino acids tryptophan or aspartic acid. In an alternative fashion, more complex components of the coenzymes are taken up from food as the vitamin called niacin. Similar compounds are released by reactions that break down the structure of NAD+. These preformed components then pass through a salvage pathway that recycles them back into the active form. Some NAD+ is also converted into nicotinamide adenine dinucleotide phosphate (NADP+); the chemistry of this related coenzyme is similar to that of NAD+, but it has different roles in metabolism.

Function:
Nicotinamide mononucleotide ("NMN" and "β-NMN") is a nucleotide derived from ribose and nicotinamide.

Niacinamide (nicotinamide) is a derivative of vitamin B3, also known as niacin. As a biochemical precursor of NAD+, it may be useful in the prevention of pellagra.
Its precursor, niacin, is found in a variety of nutritional sources: peanuts, mushrooms (portobello, grilled), avocados, green peas (fresh), and certain fish and animal meats.
In studies on mice, NMN has shown to age-related arterial dysfunction by decreasing oxidative stress. A long-term study indicates that NMN can slow down the physiologic decline in ageing mice. As a result, the older mice in the study have metabolism and energy levels resembling those of younger mice, with extended life spans. However, NMN did not show similar beneficial effects in young mice.
The anti-ageing properties are being tested on humans in Japan.